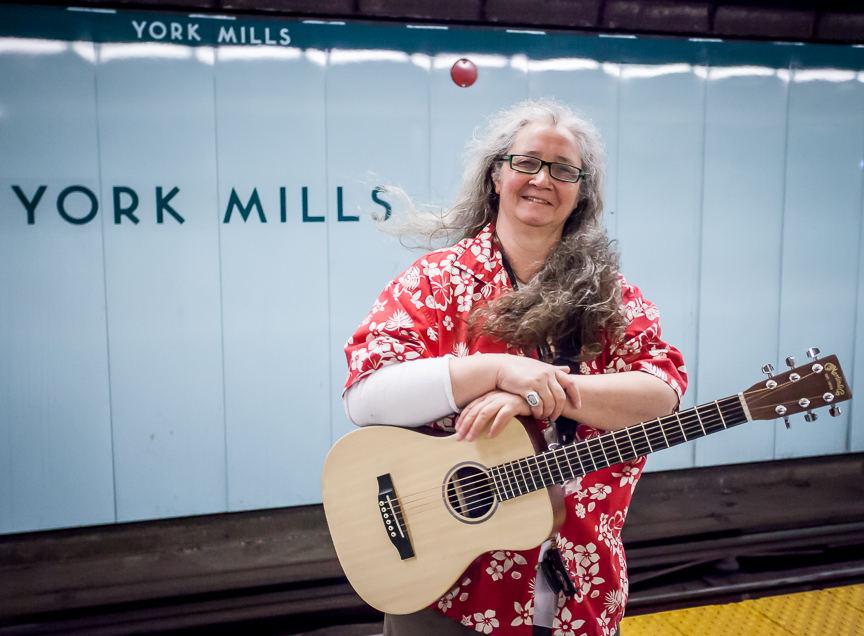 Mama D is a Toronto-based singer/songwriter, whose sound draws from blues, folk, rock, gospel, country, Eastern European, and classical styles, or what she describes as “quintessentially Canadian.” Mama D was a nominee for the 2013 Canadian Aboriginal Songwriter of the Year by the Canadian Folk Music Awards. This honour has been heightened by her invitation to be a part of the official SOCAN Songwriters Circle at those awards.

Mama D is excited to start working on her next CD. She’s working alongside an old and dear friend, Bryant Didier, who formed a powerful combo on her Beauty and Hard Times album. Mama D studied piano throughout her adolescence, and later taught herself how to play the guitar. She’s been a TTC subway musician since 2008.