Need to get out of the city - start your journey by taking transit. 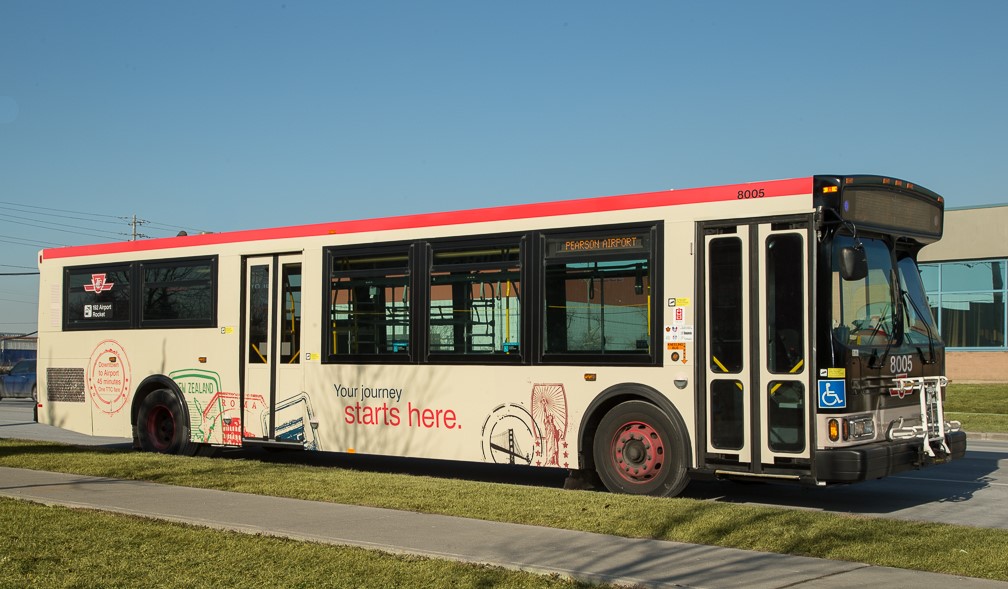 Directions: From Union subway station, take any streetcar south to Queens Quay station, proceed up and across the street to the ferry dock and to the airport.

There are several routes you can take to Toronto Pearson International Airport.