Bloor-Yonge Station is located at the intersection of Yonge and Bloor streets and is the busiest station on the TTC. On average 220,000 customers travel daily through Bloor-Yonge Station. The original station opened in 1954 and now requires expansion and modernization to accommodate future TTC ridership and neighbourhood density. Line 1 and 2 passenger platforms are already experiencing overcrowding and queuing during both the morning and evening rush hours.  Bloor-Yonge is an interchange subway station and a significant transfer point that provides access to both Line 1 and Line 2. In 2019, Line 1 had average daily weekday ridership of more than 825,000 riders, making it one of the busiest lines in North America. The TTC expects ridership to experience significant growth both from the increasing population in the GTA and from transit expansion, including the northern extension of Line 1 to Richmond Hill Centre, the opening of the Eglinton Crosstown LRT  and the future Ontario Line. 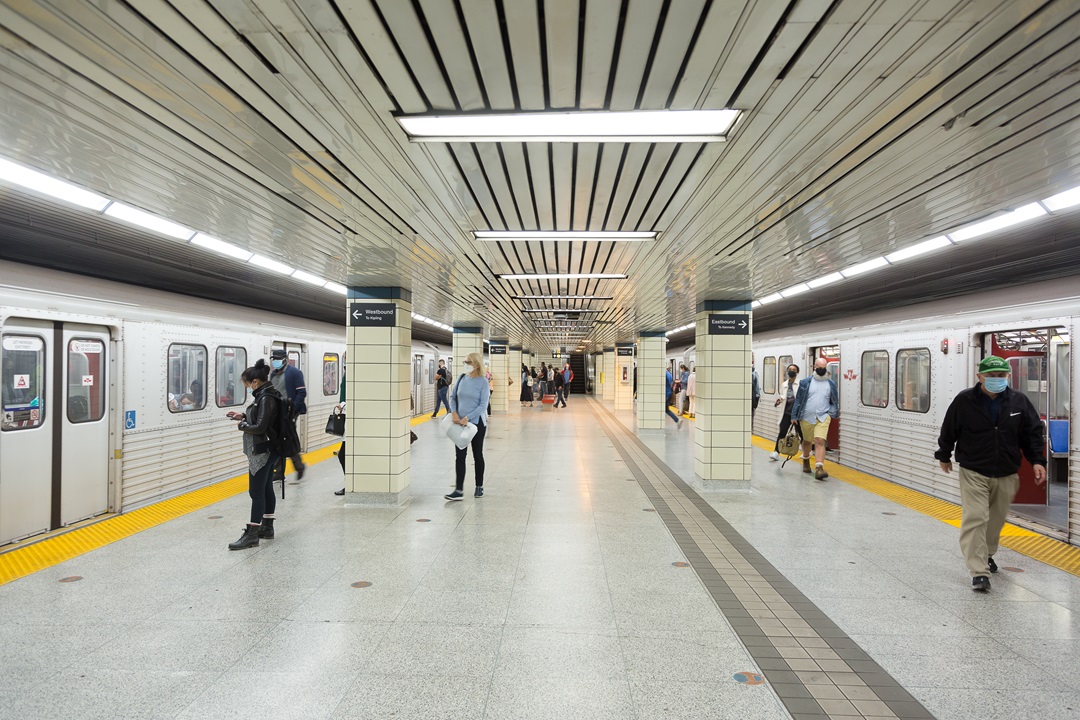 Bloor-Yonge Station will be undergoing a design retrofit and significant expansion to meet both current and future ridership demand. The Bloor-Yonge Station project includes the construction of a new Line 2 passenger platform and the expansion of both Line 1 passenger platforms, enhancements to the concourse level, entrances, exits and improved accessibility features. 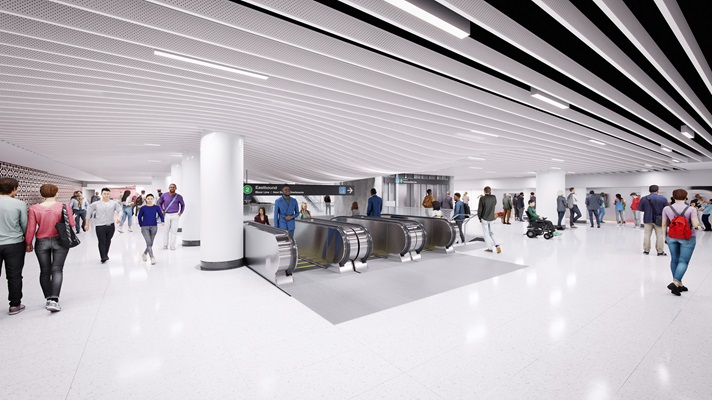 The scope of future work at Bloor-Yonge Station includes:

The Bloor-Yonge Station Capacity Improvements project is being designed to enhance accessibility and safety in accordance with the Accessibility for Ontarians with Disabilities Act, 2005 (AODA) and the Ontario Building Code. 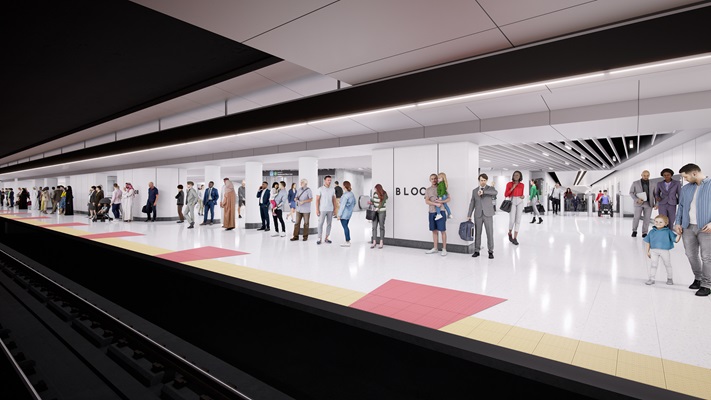 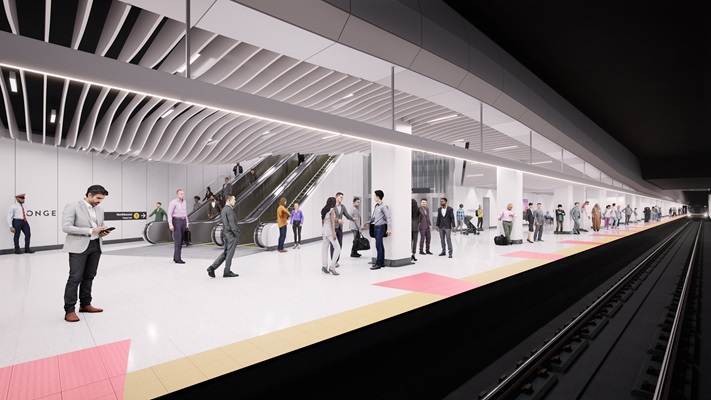 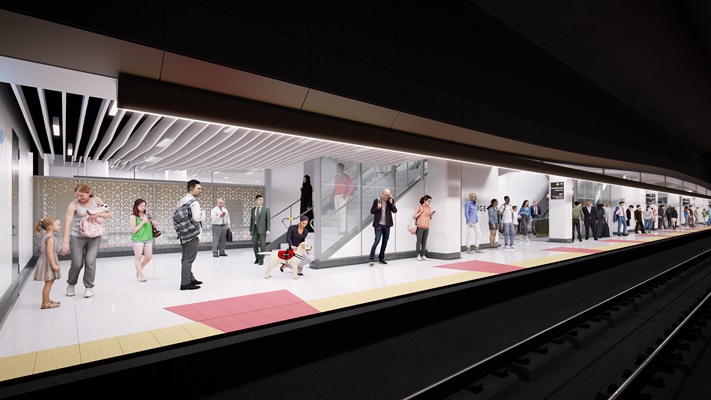 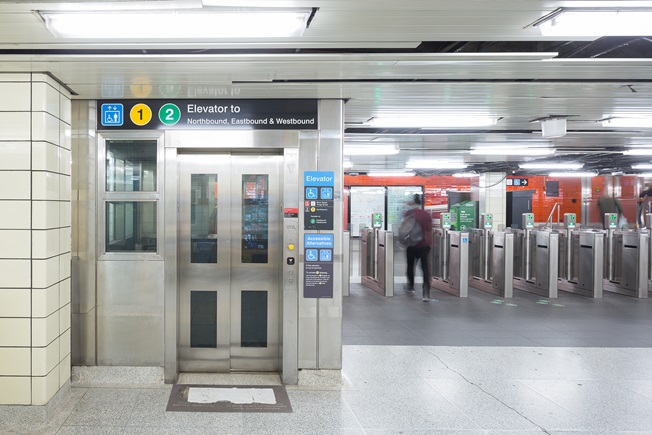 The total cost for the Bloor-Yonge Station Capacity Improvements project is currently estimated at $1.5 billion, to be funded equally by the City of Toronto, the Province and the Federal government. City Council approved its funding share during the 2020 Budget process by allocating $500 million in new funding from the City Building Fund in the TTC’s 2020-2029 Approved Capital Budget and Plan. The City’s funding enables the TTC to begin the necessary planning and preparatory work for this project.