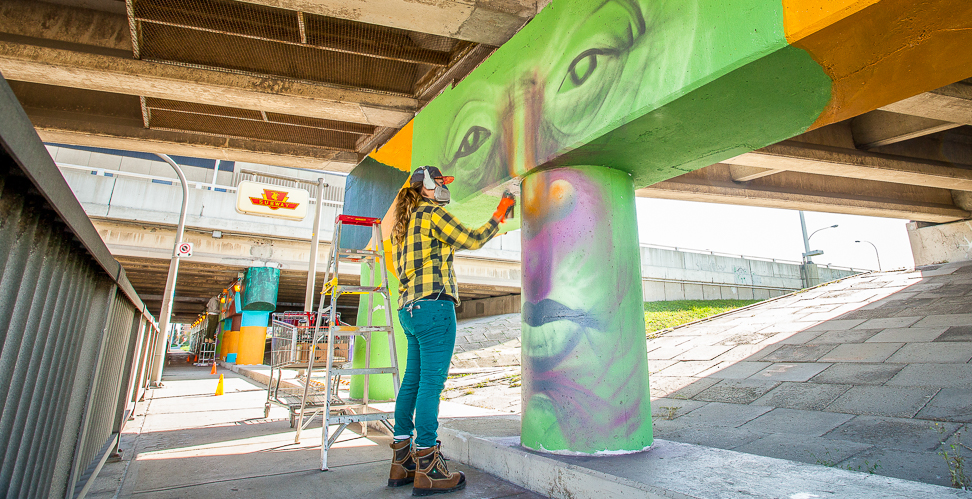 Art is an integral component of the design of public spaces. It’s also a well-known anti-graffiti measure used by many public agencies and businesses.

At the TTC, we’re committed to modernization and one way we’re doing this is through community art projects that beautify our properties, revitalize and engage our neighbourhoods.

Check out some of the exciting projects we’ve been involved in and learn more about how we support community art below.